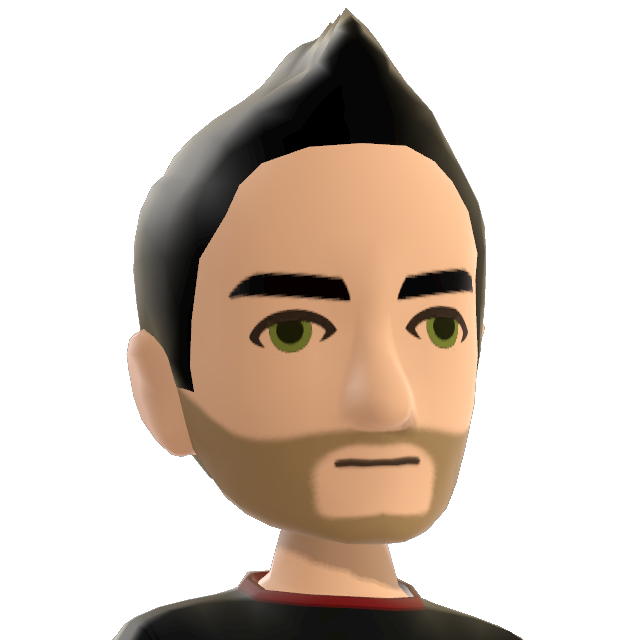 Coding my way in and out of problems.

Git has a simple feature to ignore files and folders.  Create a .gitignore file and using basic glob syntax, you can tell Git what files you do not want tracked in the repository.
But what happens when you've already submitted stuff you no longer want tracked?  You can update the .gitignore file, but Git still holds on to the items you've already submitted.
Let's say you're using ReSharper (you should, it's awesome) and you've accidentally submitted the ReSharper project files into the repo.
You update your .gitignore as follows:
Easy.  Now, to get Git to release the already tracked stuff, run this:
And all the ReSharper associated stuff will now be flagged for removal.  Commit your changes (along with the .gitignore of course) and you're done.
Twitter Facebook LinkedIn Reddit

Your email address will not be published. Required fields are marked *

You May Also Enjoy

Microsoft has made great strides over the last few years to improve the developer tool chain; Visual Studio, Visual Studio Code (their Mac variants!), WSL an...

I recently presented at Sugcon EU 2019 (more on that in a soon to be written blog post). I’ve previously presented or taken part in presenting workshops and...

When learning PowerShell, one of the first things you learn is that the command Write-Host is super useful. It lets you write messages to the console and al...

A few weeks back, I was in Copenhagen and was able to talk about the Sitecore Install Framework (SIF) at the Danish Sitecore UserGroup.